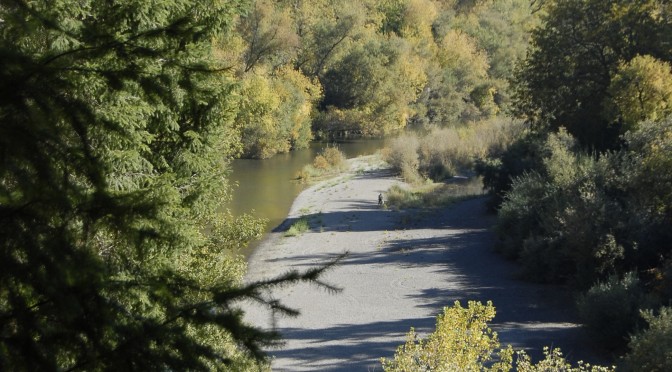 Pete and Luda Toutolmin are a Russian couple with fond memories of life and times on the Russian River in Sonoma County, California.PDF: russian-river-oral-history-toutolmins-transcribed

Some memories are bittersweet, such as the story of illegal gravel mining on the river and dams destroying Steelhead fish habitat. Pete was ninety years old when he told this tale, with his wife Luda. Pete first came to the Russian River when he was nine years old in 1924. Luda came to the United States in 1936. They met in San Francisco and married, and soon built a summer home on the river in 1955, they retired there in 1976. 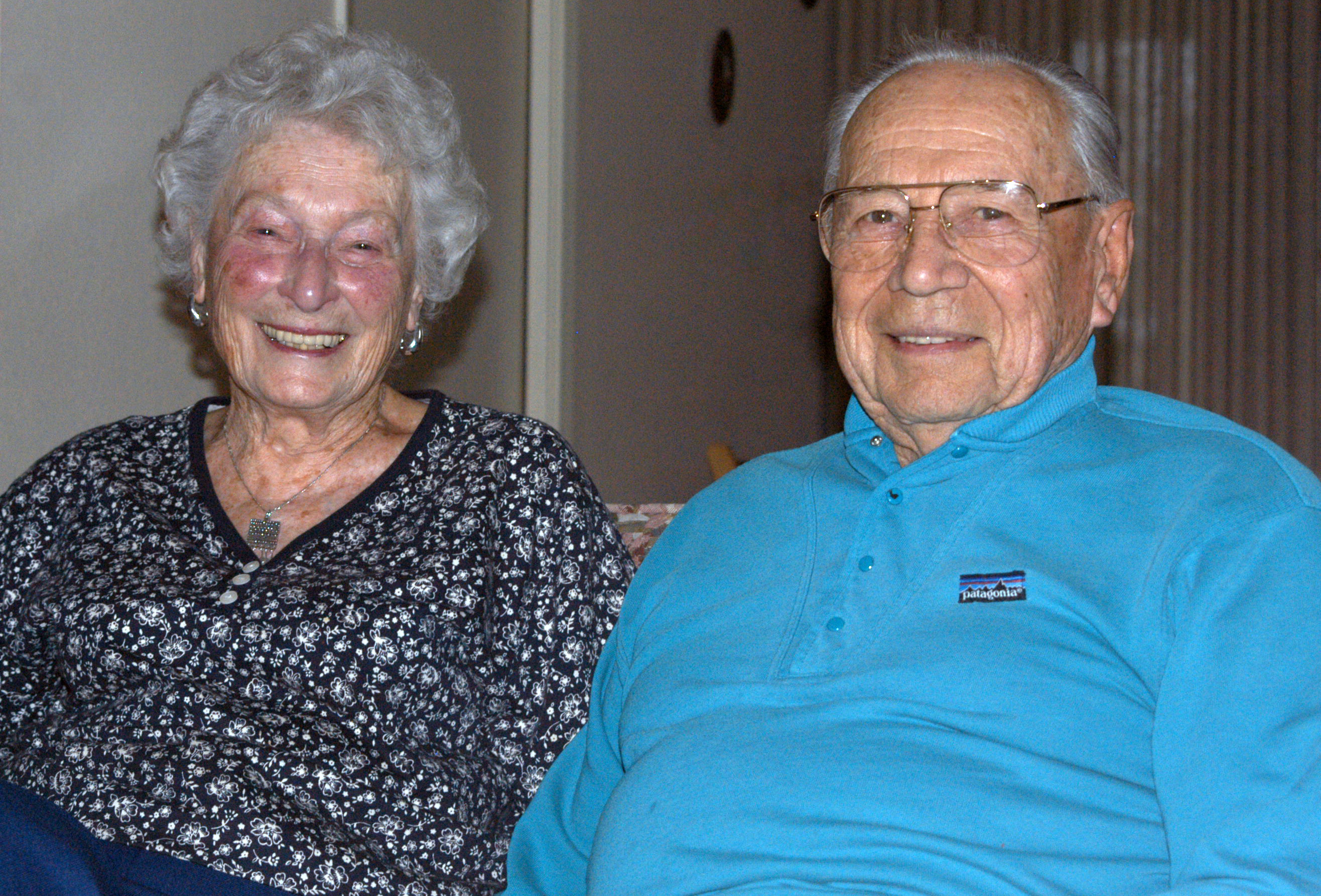