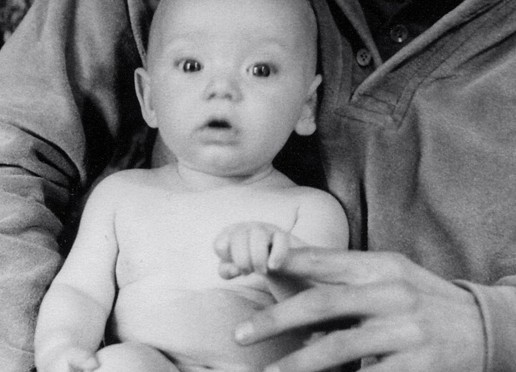 Why do babies move about so much while they are developing in the womb?  An interdisciplinary team of researchers from Trinity College Dublin found the answer.

What they discovered were a 1,000 plus genes that dramatically alter their responses when an embryo was deprived of movement. According to Paula Murphy, author of the study, if an embryo doesn’t move enough, “they are born with skeletal problems such as thin, fragile bones”.

Women in high-risk pregnancies run the risk of the same issue when intervention includes activity restriction (AR). According to a study conducted by Michelle F. Mottola, PhD, FACSM, R. at Samuel McLaughlin Foundation Exercise and Pregnancy Lab., “AR leads to increased bone resorption in hospitalized pregnant women.” This is the process by which osteoclasts break down bone and release the minerals, resulting in a transfer of calcium from bone fluid to the blood. When such conditions arise, it is paramount to follow doctor’s order and restrict activity. If the doctor gives the green light to resume activity, it is important to do so for the health of the baby. If you are susceptible to bone loss, so is your developing fetus.

One factor that has been identified that promotes bone growth is the application of a force/movement upon a limb, sufficient to cause a subtle stimulating/twitching action of the affected muscle. So, if you’re dancing with your baby, your arm bone as well as leg bones would reap the benefits. Likewise, a fetus large enough to flex arms and legs would eventually kick, and find resistance from, the firm outer wall of the womb. Therefore, it is probable that the fetus’s muscles would tremble sufficiently to stimulate bone mass.

Conversely, another study looked at 1-month old babies born to women who regularly engaged in physical activity during pregnancy—the outcome: the babies continued to have higher “heart rate variability” during this first month. This suggests, according to the authors that “the developing cardiac autonomic nervous system is sensitive to the effects of maternal physical activity and is a target for fetal programming.”

A natural follow-up study would ask: As an embryo matures into a fully developed fetus, does music stimulate this response for movement responsible for skeletal integrity? The same need for movement arises as newborns and growing babies demand being “more than” just held.

Fortunately, we have an innate impulse to rock our baby back-and-forth. So implicit is this that just an image of a baby insights brain circuits located in the speech, movement, empathy and attachment areas of our brain. When we respond by actively moving our engagement incites an automatic calming response—slowing the baby’s heart rate and increasing oxygen saturation.

Movement in the womb sparks specific genes to build a healthy skeleton Mar 07, 2014 by Thomas Deane Read more at: http://phys.org/news/2014-03-movement-womb-specific-genes-healthy.html#jCp